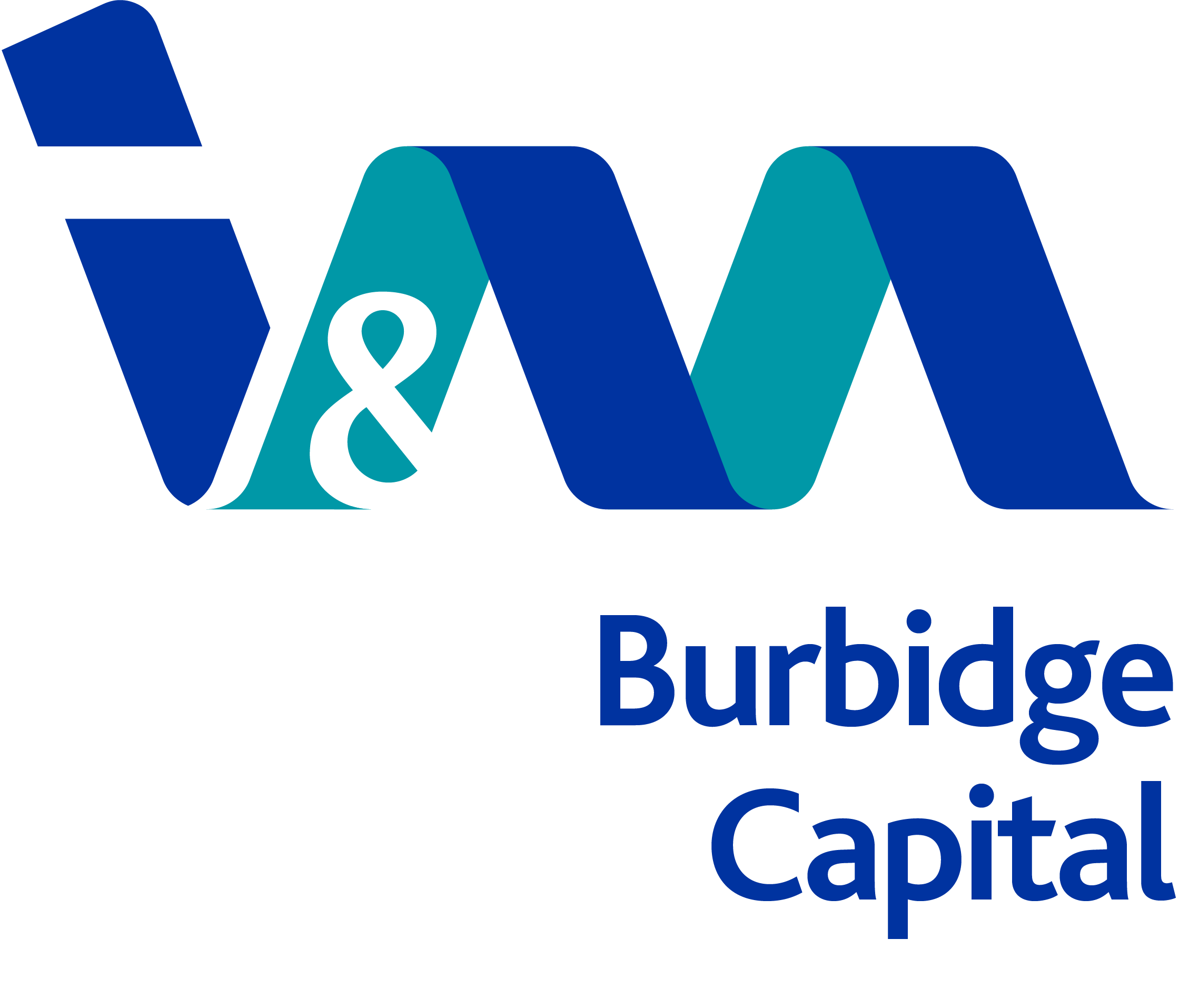 Michael is based in Nairobi and is the Managing Director of Actis, a leading PE firm, in East Africa. Michael has been instrumental in the success of the Actis Group in Africa, including the launch of the Acacia Fund, the first private equity fund in Kenya, the US$16 million equity investment in Flamingo, and investments in Banque Commerciale du Rwanda and DFCU. He joined Actis in 1988 as an investor focused on Eastern, Central and Southern Africa. Prior to joining Actis, Michael spent three years in investment banking in London, for Lehman Brothers and Kleinwort Benson.

Edward founded Burbidge Capital (now I&M Burbidge Capital) in September 2010 and has run the businesses in Kenya and Uganda as Chief Executive Officer since then. Edward has led the execution of 50 Mergers and Acquisitions, Private Equity, Mezzanine, Debt and Capital Markets transactions in Eastern Africa.

Edward previously worked in the City of London for over 10 years, initially as a fund manager with Deutsche Bank Tilney Private Wealth and later as an investment banker with Arbuthnot Banking Group Plc, working with a number of corporate clients in developing markets. Edward is a CFA Charterholder.

Edward was formerly a member of President Kenyatta’s Taskforce for Parastatal Reforms and a member of the Nairobi Securities Exchange’s Board Finance Committee. Edward sits on the Red Cross Nairobi’s Resource Mobilization Board Committee and is a Goodwill Ambassador for Childline Kenya.

Gauri is General Manager – Corporate Advisory at I&M Bank Limited. She holds a B.Com degree and is a Chartered Accountant from the Institute of Chartered Accountants of India. She has over 22 years of experience of which 18 years have been in banking covering Credit, Risk Management, Finance, Strategic Planning and Corporate Finance.

Arun has over 40 years of rich experience in the areas of Finance & Banking Operations and nearly 2 decades of international & board-level experience . He is the former CEO of I&M Bank Ltd for over 14 years until retirement. Arun holds a B. Tech (Hons) Metallurgical Engineering from Banaras Hindu University, Varanasi, India and has completed an executive program on, risk Management in Banking from INSEAD, Fontainebleau, France

Pratul is a Fellow of the Association of Chartered Certified Accountants. He is also a member of the Institute of Certified Public Accountants and Certified Public Secretaries of Kenya and was a partner at PricewaterhouseCoopers, Kenya. He holds various directorships in diverse companies in East Africa, in the financial, manufacturing and services sector.